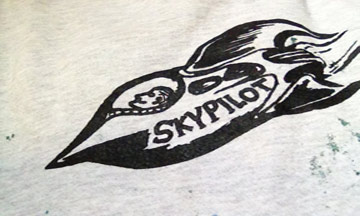 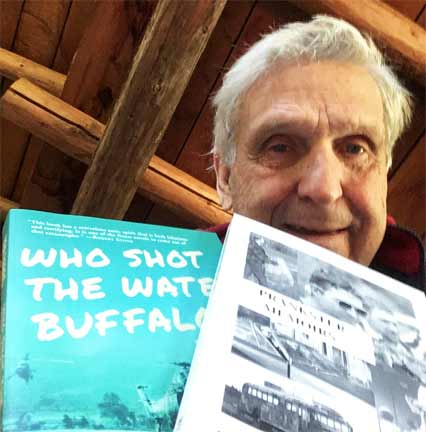 GET MY BROTHER'S BOOK, PRANKSTER MEMOIRS,
FOR FREE

I can receive credit card payments through paypal. Go to:

and click on the shop now banner at the top of the page.
Or send check, cash or money order to Buffalo Book 81774 Lost Creek Road, Dexter OR 97431

Free shiping in the U.S. All books signed. Say if you want a special inscription. Thanks, Ken

Another Book deal for  eager readers:

A chapbook, We Were Arrested,  is a chapter from the book I'm working on called,
CRONIES, about the adventures with Ken Kesey, Neal Cassady and the Merry Pranksters.
$12, all books signed, free shipping in the U.S.

Ken, My sister spent a few weeks in Eugene, and she got me a copy of 'We Were Arrested'
at Tsunami books. This is terrific ! The narrative is so smooth, very reader friendly. I think
you are on to something here Ken. I'm thinking this book is going to do very well.
Take Care 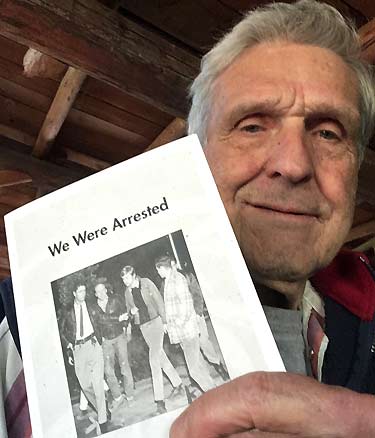 We Were Arrested, is available online.
To pay with credit card. Go to"

IF YOU WANT TO YAK WITH THE KAPN, CLICK ON:


SATURDAY, JULY 4, 2020
FOURTH OF JULY
The celebration of our declaration of independence from Great Britain,
(Nothing to do with the Constitution, that came later.) "We hold these
truths to be self-evident, that all men (and women too, added later) are
created equal, that they are endowed with by their Creator with certain
unalienable rights, among these are life, liberty and the search for happiness." 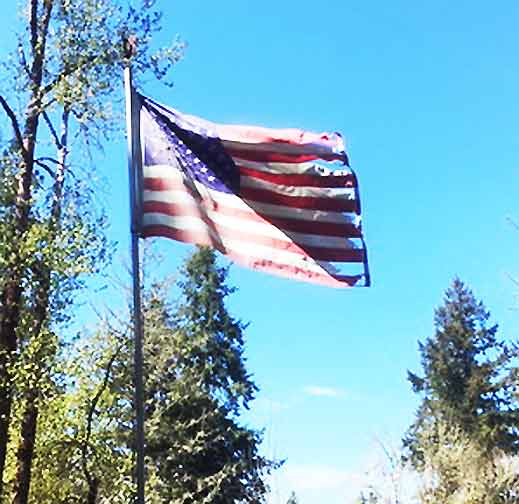 Old Glory, a bit tattered and torn on the edges these days, due to the rancor running
rampant, but take heart, a movement is afoot to restore the earth to its primal beauty
and bounty and the true sentiments of the heart to be expressed in love and kindness
to others and the resolution of the societal conflicts.
THURSDAY, JULY2, 2020
This popped up from a pile of old papers 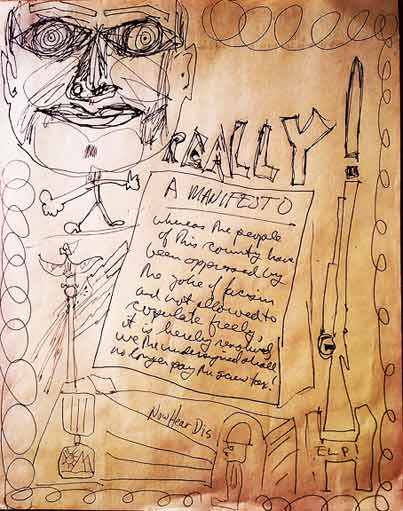 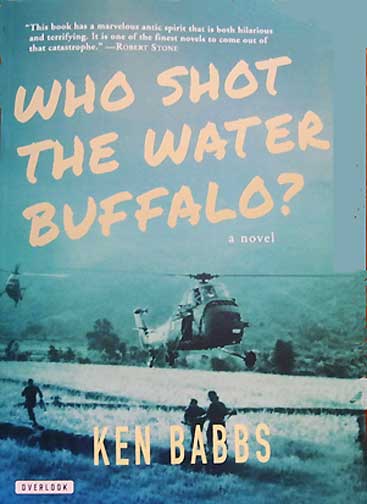 I wrote a preface for my Vietnam novel, Who Shot The Water Buffalo
but never included it in the book. Rooting around in some old files I
found the preface. Here it is

The beautiful thing about the Vietnam expcrience was the way the American people rose up in outrage over a war we had no business fighting and put a halt to it. The parents and relatives and friends of all the people killed and wounded had the stongest voices.

It seemed to mark the end of something. Now we could get on with the business of grooving out the new millenium. But turned out, it's not over yet. War and threats of war are still with us; must be a fixed condition of the world experience after all.

If so, what becomes interesttng is the way we come through the experience, be it Ulyssess trying to beat it home after the Trojan war or Robert Jordan making Ingrid Bergman's earth move, Prewitt preferring the bugle to the boxing ring, or Yossarian taking a raft to Sweden.

Young people today might wonder why anyone used to go into the military at all. What they don't realize is that for a long time there was a thing celled UMT, Universal Military Training, a highblown phrase, much like the way the word assistance has replaced welfare, but in this case the ugly word was the draft and in those days unless you secured a deferment, you served. The problern then became how to best serve.

"If you don't learn from your past mistakes you're doomed to repeat them agean," George McGovern parroted from someone else, when McGovern was running for president the second time. Nicarauga. Beirut. Panama. Grenada. Gulf War. Iraq. We thought Vietnam settled all this. But no, here it comes again. So how do we play it? How do we carefully tread the narrow path between total disaster and maddening victory?

The best clue is one all followers of MASH will recognize. If you're in an insane situation a good way to keep your sanity is to act like you're insane. Do the things that in a sane scene would render you mad, in the eyes of the beholders.

Vietnam was a tremendouls trauma, particularly for those who couldn’t see it as a triumphant note in American history. Big Munitions and big military and big government were anxious to try out their toys and Vietnam seemed like a good playground. After all, foreign nations had been working over its soil for centuries.

But the people of the United States rose up and said, “Back off. We’ve got no business over there.” And this was the triumph: that government of the people, by the people, and for the people again asserted itself. Rightly so. One of the sad outcomes was the way the soldiers were treated when they got home. Even if you are against the war you aren’t against the solders.

Enormous damage had been inflicted. Not just to the bodies and the pride but the psyches as well. Take one man’s example. He was a Navy corpsman in Vietnam. He saw terrible things. Bulldozing bodies into ditches. Pieces of bodies. Heads. Arms. Legs.  Awful memories. They were tearing him to pieces.

Then one night he had a dream.

He was on a troop plane flying with a group of militlry men. They landed on a dirt jungle landing strip. They got out and were marched in columns betweeen two rows of quonset huts. As they marched along, the men peeled out of the columns and went into the quonset huts.

When it was his turn he went through an open door. It was dark inside and crowded with bamboo cages. So crowded he had to crawl on hands and knees and fight to get through.

The cages were full of the remains of men killed in vietnam. Some were rotten. Some were skeletons. Some were only parts of bodies.

Finally he got to the end of the quonset hut and went out the back door. He was in another building that had long corridors with rooms and alcoves going off to the sides. In one of the alcoves were the guys from his outfit still living. They wore old-style, beat-up camouflage fatigues. They were eating crackers and drinking pop. Then he heard something.

He went down the hall and around the corner and down a long corridor. At the end of the corridor was a screen door that led outside. Standing in front of the door was a group of elite military men: Special Forces, Seals. Green Berets,  Rangers. Someone was knocking on the door.

One of the men opened the door and let in a little, brown-skinned, Asian-looking boy. He was a shoeshine boy wanting to shine their boots. They laughed at him. Their boots were already gleaming. Outside, a low rumbling started and began to pulsate and grow. The soldiers snapped to attention. A call for assembly came over the loudspeakers.

The men from the Corpsman's outfit formed up along the walls at attention. A General marched down the hallway with his Adjutant alongside. The General shook hands with everyone. He had a big smile on his face.

"Good luck," he said. "I know you will do your best. The country is depending an you."

The Adjutant’s face was tough and impassive. He had on a pair of reflective sunglasses so you couldn't see his eyes. He and the General approached the Corpsman. The rumbling outside got louder. The Adjutant cupped his ear to hear better. He smiled.

"It's starting up again," he told the corpsman.

The wheels of war were grinding and rumbling. The men marched out of the building and down to a boat parked alongside the dock. On the other side of the river was a long line of 19-20-year-olds. Fresh. Green. Raw. FGNs.

The men from the Corpsman’s outfit stood and looked at the recruits. The  Rangers and Seals and Special Forces moved in a group toward the boat. They got in and it imnediately pulled away from the dock, heading for the other side. A big black hand fell on the Corpsman's shoulder. One of his old pals.

After all, when all’s said and done, there’s two sides all right. But they’re not the winners and the losers. They’re the living and the dead.


you are flier number